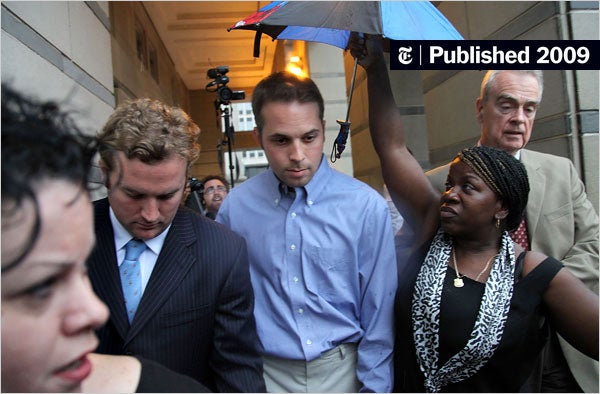 “In New Jersey you are encouraged to break the law,” said Alan C. Marcus, a longtime Republican agent who has worked in the state for decades, watching all cases of wrongdoing.

Like this: a state legislator, who in a fit of spite said the reason he hadn’t referred the matter to Mr. Marcus was “because you’re not backing down.”

Mr Marcus said he had become so disenchanted with the political culture that he reorganized his business from lobbying to public relations so that “I never have to be in the room with a politician again”.

It wasn’t always like that, say the proud New Jersey residents. But, in reality, it always has been.

As early as the 1870s, a Hudson County grand jury indicted two police commissioners accused of awarding contracts to fictitious groups. And by the 1970s, fraud, extortion, and bribery had become as common as traffic jams on the New Jersey Turnpike.

In 1971, Jersey City Mayor Thomas J. Whelan was convicted of collecting millions in bribes from companies doing business with Jersey City and Hudson County. In 1982, William V. Musto, who served as both mayor of Union City and state senator, was convicted of seeking bribes in exchange for school construction contracts, opening the way to Mr. Botti, whose conviction for bid-rigging came less than a year later.

In 1991, Jersey City mayor Gerald McCann was convicted of defrauding a bank of $ 260,000 between the end of his first term and his re-election. And in 2004, Joseph Auriemma, the former chief administrator of North Bergen, pleaded guilty to accepting $ 35,000 in cash and home improvements from a builder in exchange for handing over lucrative contracts.

Academics say the state’s history of decentralized and small government is to blame. There are 566 municipalities, many with paltry budgets and skeletal staff, whose leaders come to government with little training and salaries of less than $ 15,000 a year.